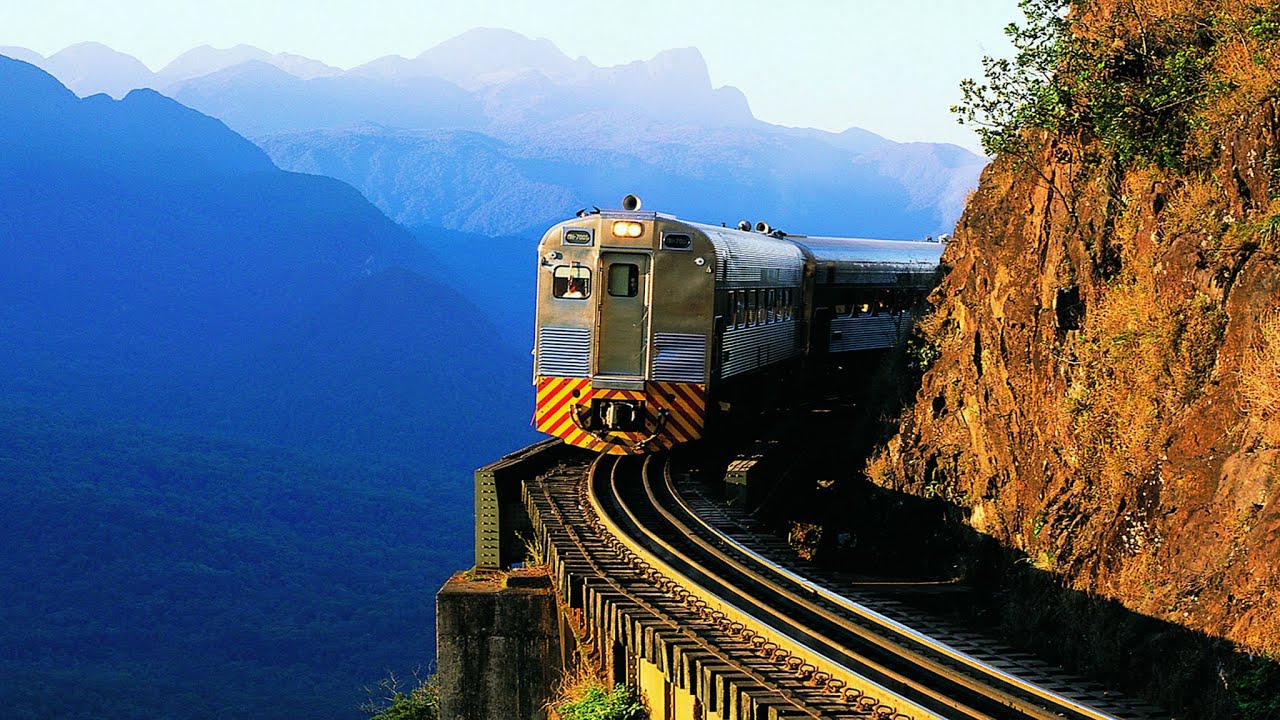 The city is an example of urban planning and development, notably the installation of a surface underground. Curitiba is known as the Model City of Latin America.

It is considered as the greenest city of Latin America, due to the number of parks and green preserved areas.

The climate in Curitiba is of the continental subtropical type, very influenced by the proximity to the sea. The city is the coldest capital of Brazil.

The Botanic Garden of Curitiba is one of the main tourist symbols of the city - in 2007, it was the place of the election of the "Seven Wonders of Brazil', besides hosting part of the campus of the Federal University of Paraná. 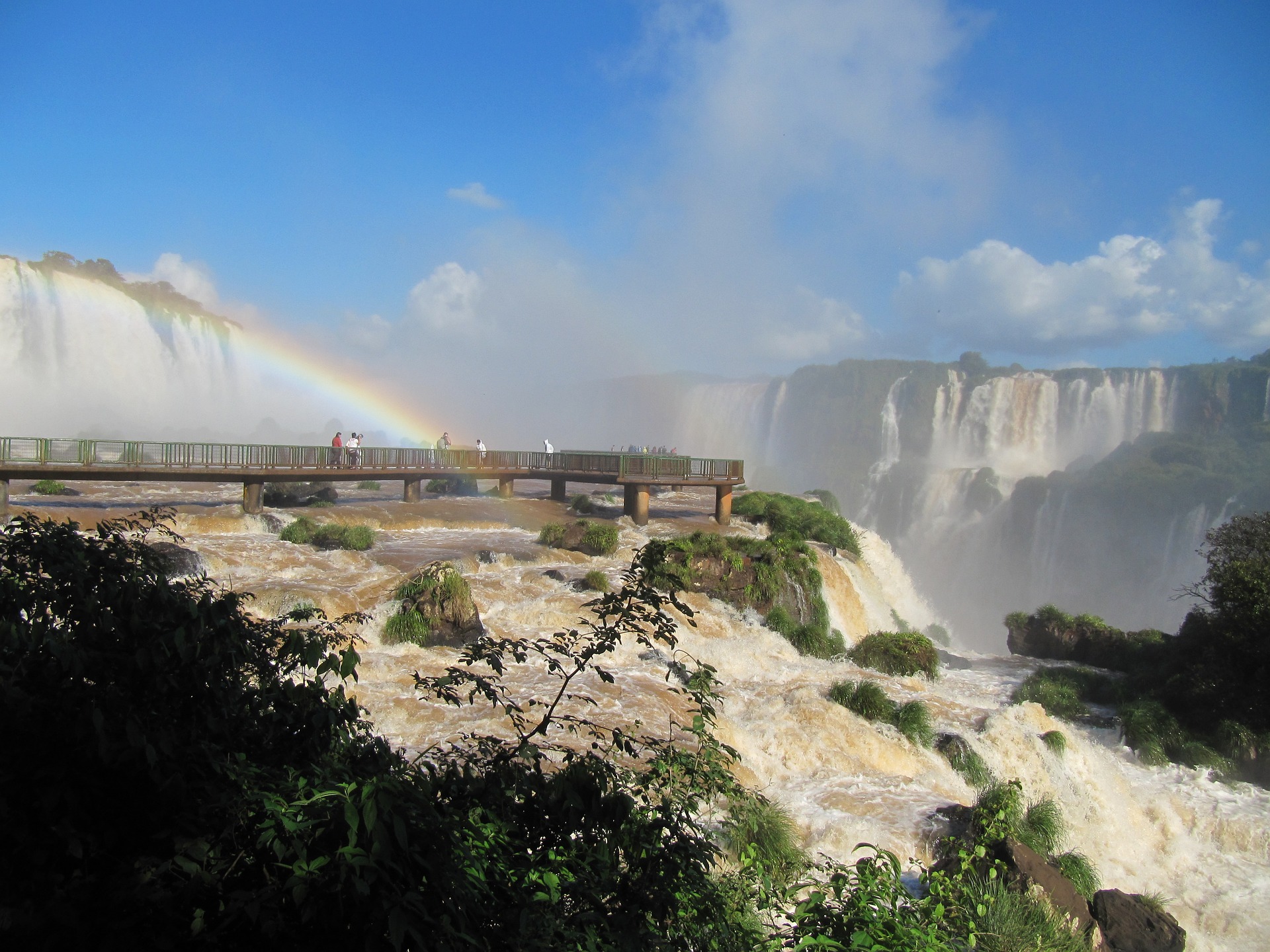 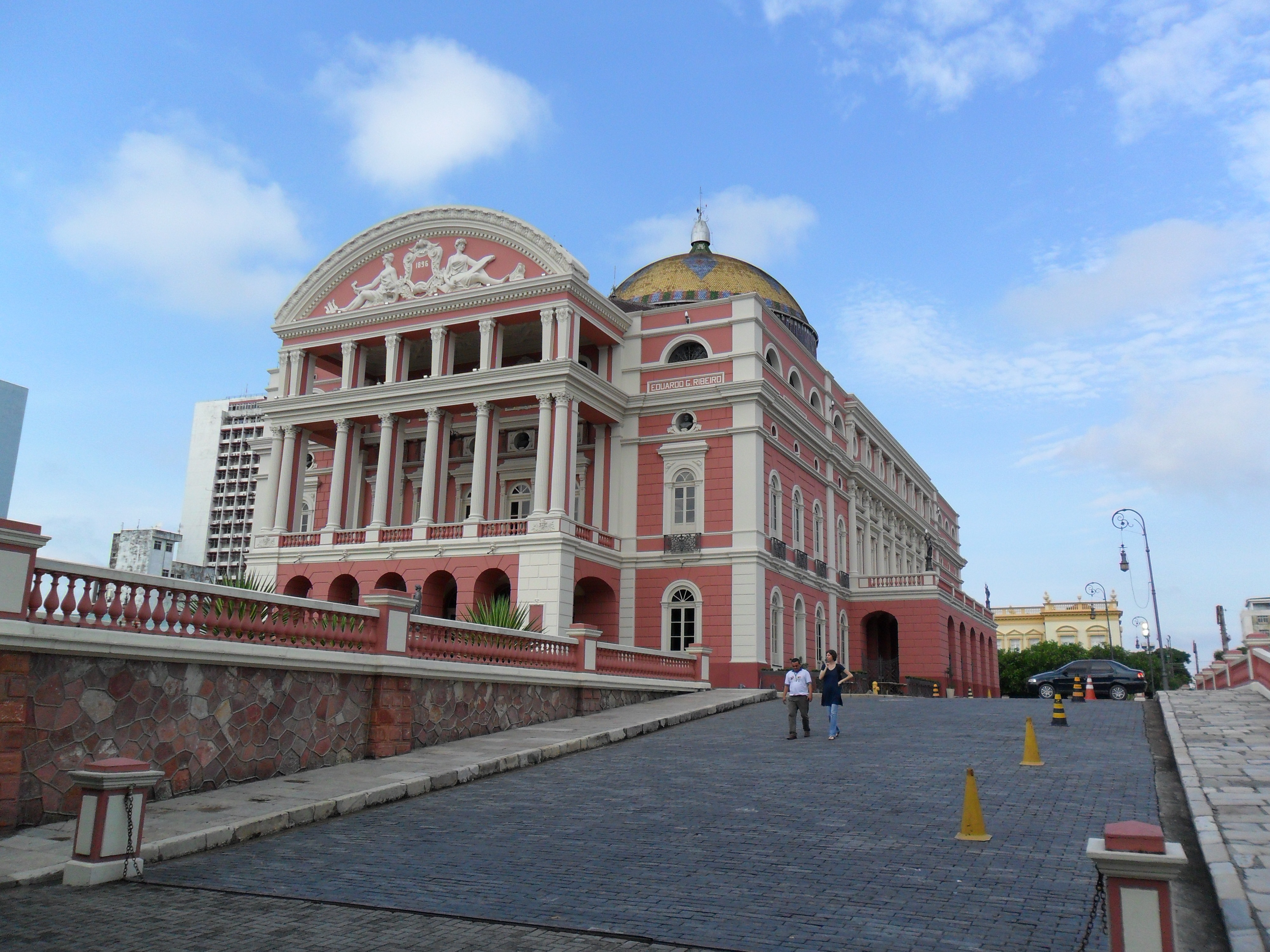 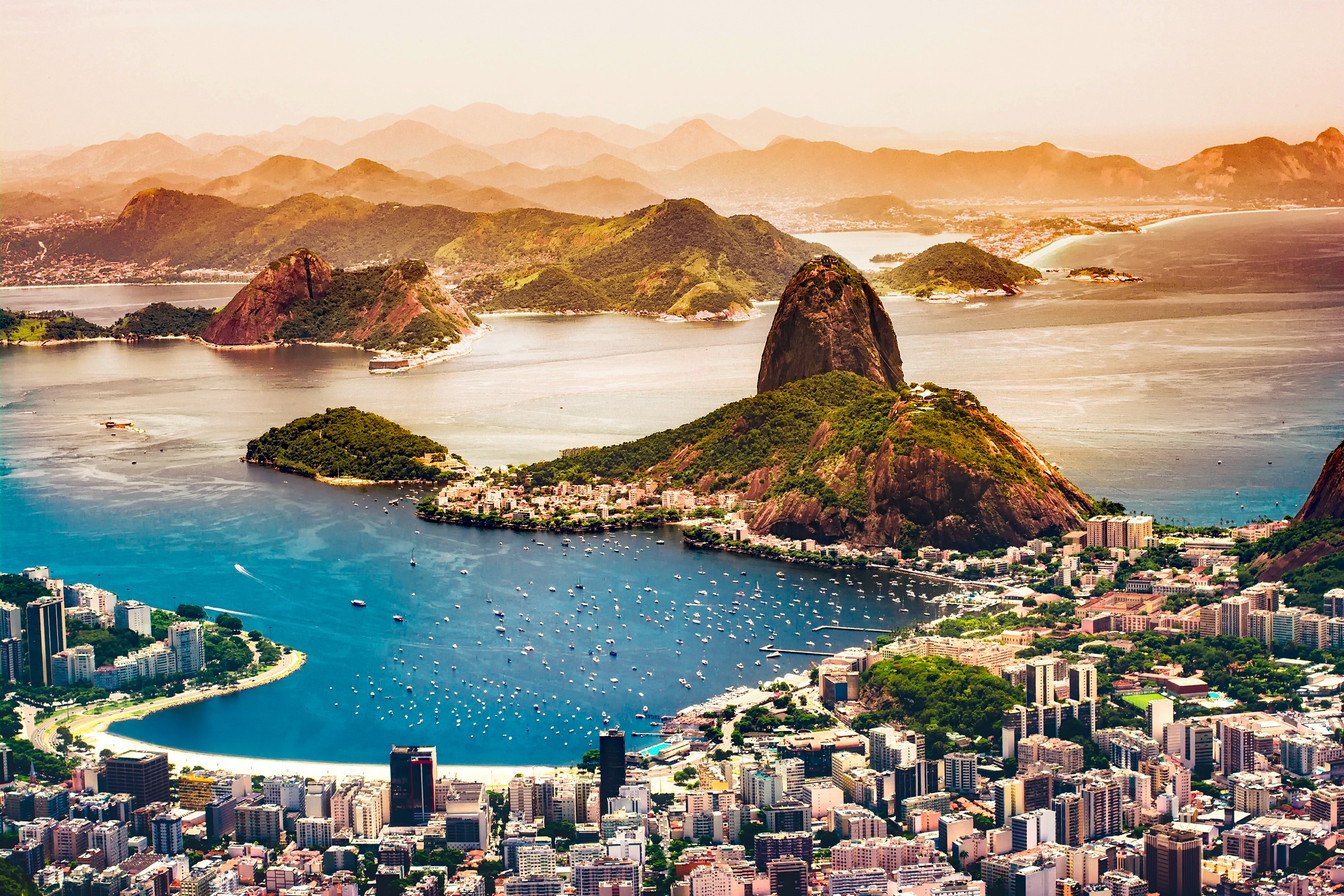 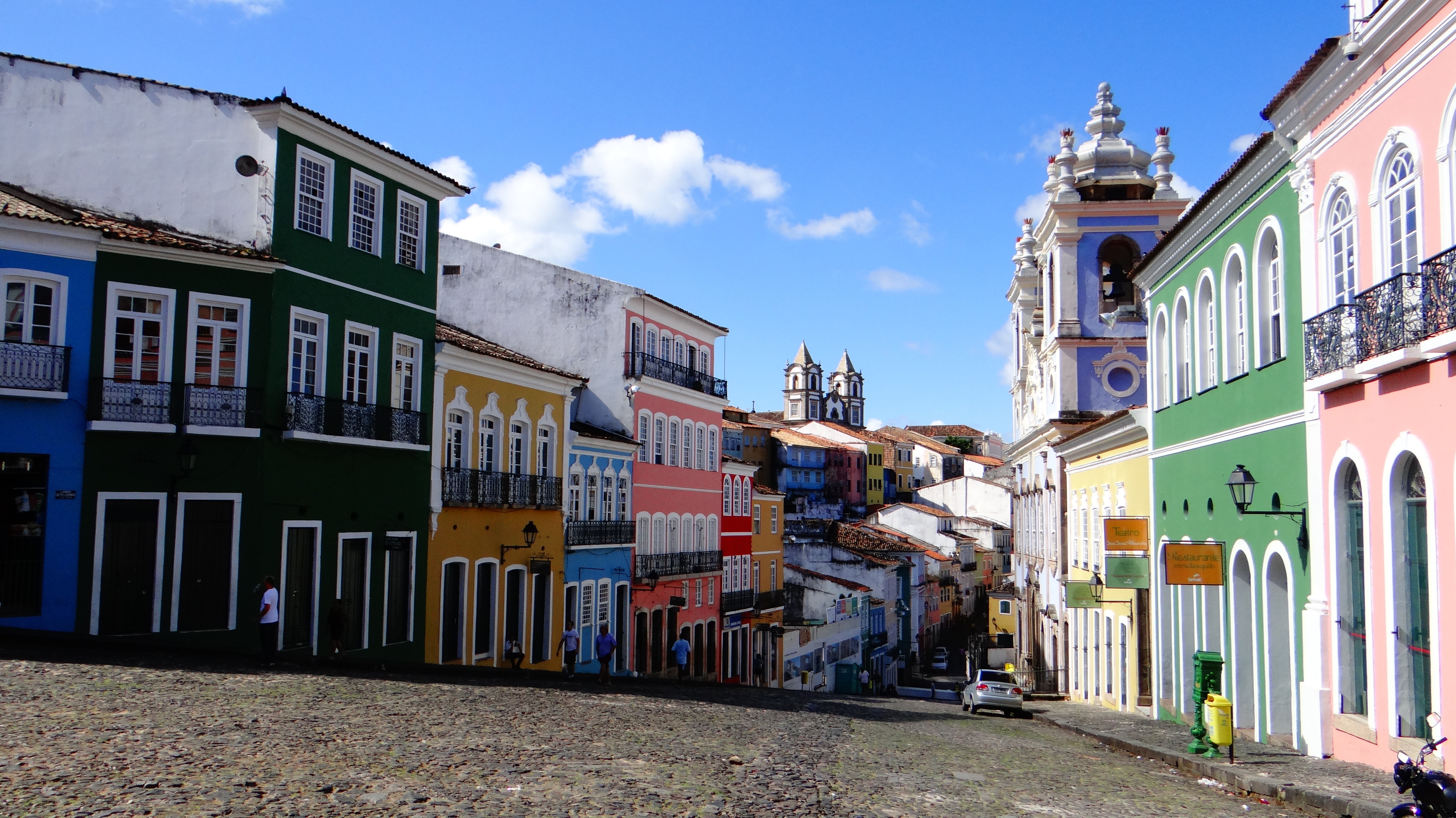